Is Isopropyl Alcohol the Same as Rubbing Alcohol? 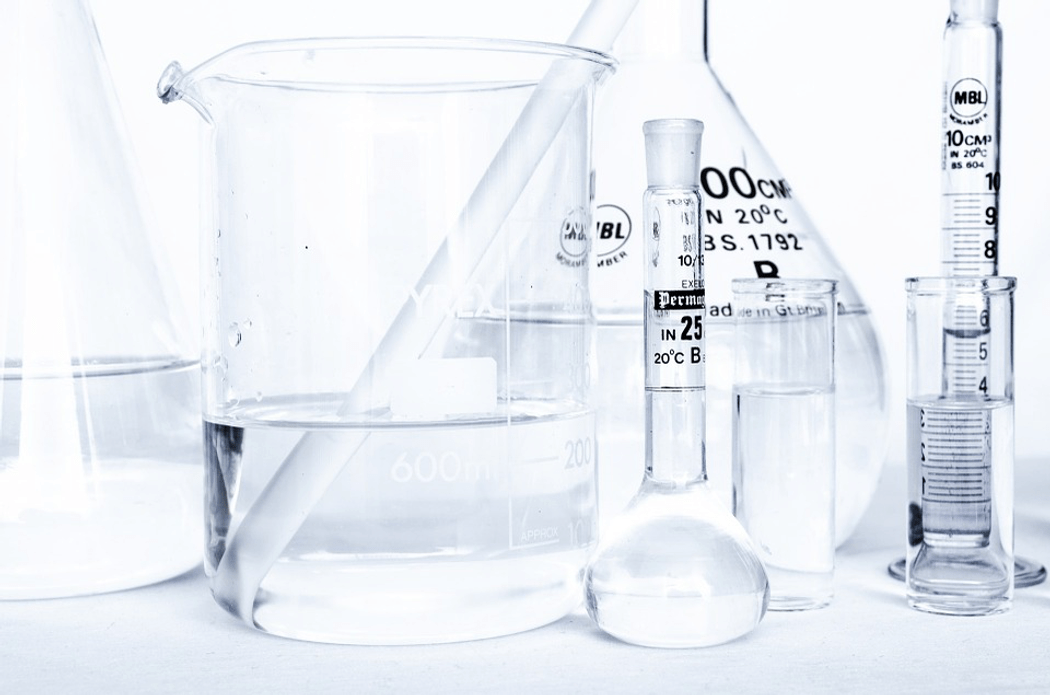 Is Isopropyl Alcohol the Same as Rubbing Alcohol?

While isopropyl alcohol and rubbing alcohol are often used synonymously, they are not necessarily the same.

The chemical properties of isopropyl alcohol

Isopropyl alcohol is a colorless multi-purpose compound that’s commonly utilized as a solvent due to its oil and resin absorption properties.

Some amount of caution is necessary when you work with isopropyl alcohol. Its flammability and volatility can have negative consequences on human health.

Moreover, inhaling its vapors can cause irritation in the respiratory tract. At high concentrations, isopropyl alcohol vapors can also result in headaches, dizziness, and unconsciousness.

Isopropyl alcohol should never be ingested, since it can cause nausea and cramping. It acts as an irritant when exposed to the skin and eyes, so it’s best to wear protective gloves and goggles while you work with it in a well-ventilated room.

Isopropyl alcohol has a wide variety of applications, and can be used as:

Rubbing alcohol manufacturers produce the product in a range of strengths, most commonly 75–99% isopropyl alcohol by volume. Its use is purely external, and isopropyl-containing rubbing alcohol contains no ethanol.

The name “rubbing alcohol” comes from the United States in the 1920s, due to its use in massages as a liniment. This was during the Prohibition era, where it was necessary to differentiate between alcoholic beverages and rubbing alcohol so people didn’t drink it unwittingly.

At Safety 1st PPE, your safety is our top priority. Our 70% isopropyl alcohol can be bought by the gallon on our website. We also offer personal protective equipment, including disposable isolation gowns, protective goggles, and disposable nitrile gloves.